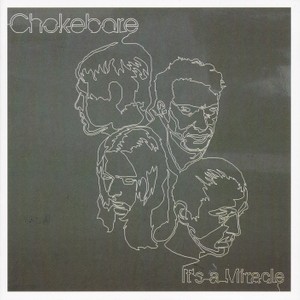 It's a Miracle is Chokebore's fifth and final studio album, released in Europe on April 16th, 2002, through French label Pale Blue, on CD only. It was recorded by Frances Miranda (an alias of Manny Nieto) at Wet & Dry studio in Los Angeles, CA (USA), during summer 2001, following the band's April European tour promoting the Strange Lines EP.

It's a Miracle is the second Chokebore album recorded with drummer Christian Omar Madrigal Izzo, who had rejoined the band in August 1999.

As for their previous album Black Black, the record's artwork was designed by Kevin Hanley.

It's a Miracle did not produce any singles, but it did spawn a music video for the song Ciao L.A. This would-be single was then re-recorded in summer 2002 and released in October the same year on two music magazine compilations (Rolling Stone #01 in France and All Areas Volume 32 in Germany) to promote the album in Europe. 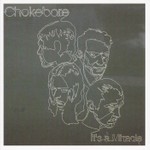 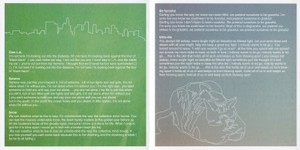 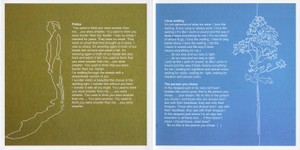 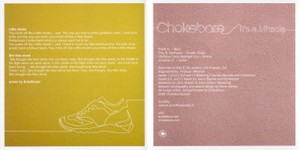 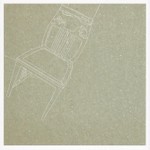 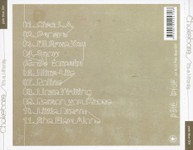 Following on the heels of what is one of this reviewer's top 10 records of all time (Black Black), Chokebore's new full-length It's a Miracle is everything I should expect it to be. Released only in Europe thus far, It's a Miracle starts out with a much lighter sound than we are familiar with, while at the same time having some of the darkest lyrics of the whole album. This record is much more balanced than Black Black was, in that it moves easily back and forth from upbeat to slower, more desperate songs, and seems perfectly fit together. Highlights include Ciao L.A., Snow, Geneva, and She Flew Alone. The guitar work is even more discordant than their previous efforts, the songwriting has definitely taken a more mature turn, and Troy's vocals, while always unique, are put to new and interesting tests while remaining one of the most original and interesting voices of any band. If you can afford to throw down the $17.00 to order this gem from France, you will get every penny's worth of enjoyment out of it.

It's a Miracle lyrics