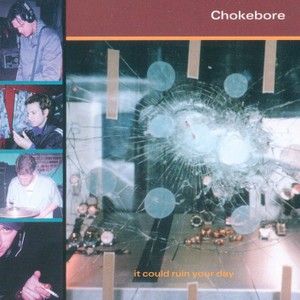 It Could Ruin Your Day is the first single from Chokebore's third album, released in spring 1997 by Amphetamine Reptile Records in CD format. It was only available during the band's 1997 European tour.

The artwork for It Could Ruin Your Day was designed by Kevin Hanley using photos he shot during the 1992 Los Angeles riots. The cover features newcomer Mike Featherson – credited as "(miik)" – who had just joined the band as its new drummer, even though he does not appear on any of the tracks. 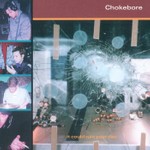 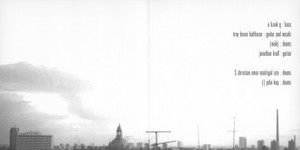 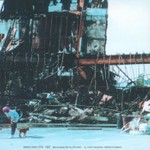 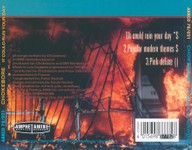 Buy It Could Ruin Your Day online