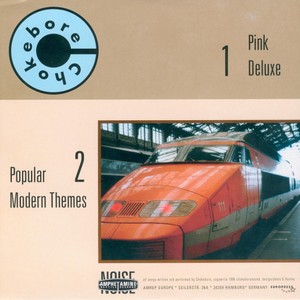 Chokebore/Tocotronic is a split 7-inch single between Chokebore and Tocotronic, released in Europe in March 1996 by Amphetamine Reptile Records and L'Age d'Or, and sold during the two bands' tour across Europe together that same year.

Chokebore's side features two tracks, both recorded by Biff Sanders at Motiv Studios in Los Angeles, CA, but at different times and with different drummers:

The artwork for Chokebore's side was designed by Kevin Hanley.